Burnley Football Club have today confirmed the signing of young defender Joel Senior, the right-back joins the club on an initial 12-month deal, with a further year’s option, from the Vanarama National League North side Curzon Ashton, which is the home venue for the Clarets U23 Professional Development League. 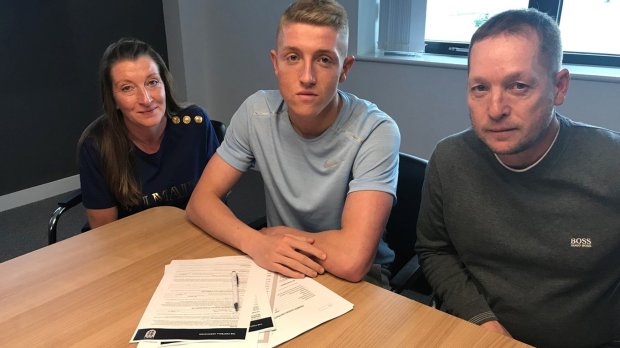 Senior earned a contract at Turf Moor after impressing during a spell training with the U23’s and featuring in the Clarets’ match-day squad for the final of the Lancashire FA Senior Cup earlier this month.  The Manchester-born defender will be part of Steve Stone’s plans at Under-23 level next season and returns to the professional game after starting out as a youngster at Oldham Athletic.

Speaking about signing for the Clarets Joel Senior said, “I’m delighted, It’s been a long time coming. I’ve been working hard for it for the last three or four years and it’s finally happened, Burnley have put their trust in me and I’m delighted to be here.” Senior, who played for Maine Road, FC United of Manchester and Curzon Ashton after being released by the Latics. 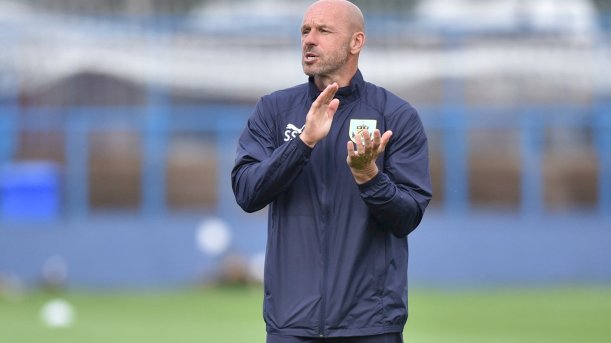 Jordan Cropper regularly filled the right-back role for the Under-23s in the season just ended to earn a first professional deal.  He is likely to be one of the players Stone will look to loan out at some point next term to further his development in first-team football.

Senior, is looking to make the most of the opportunities that come his way after he reports for pre-season training at the Barnfield Training Centre in July. The signing of Senior extends the link-up between the Clarets and Curzon Ashton, where Stone’s side will play the majority of their home league games again next season.

Curzon Ashton club secretary Rob Hurst said: “We’re delighted for Joel and wish him all the best at Burnley.  The two clubs enjoy an excellent working relationship, which has again borne fruit and we’re looking forward to it continuing.”