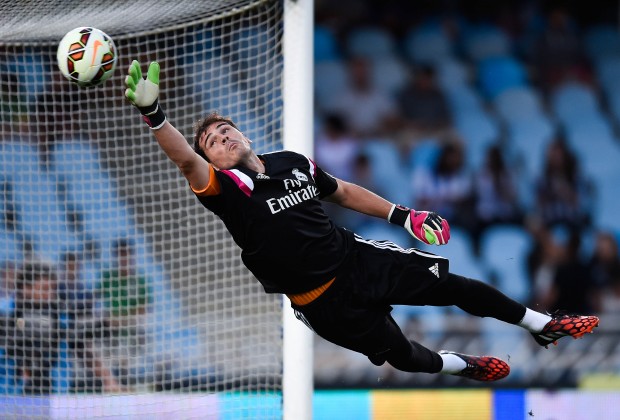 The Portuguese giants are apparently running the risk of being sanctioned by UEFA and Porto will now look to offload some of their biggest earners as a result, starting with £4.5million-a-year Casillas. The keeper is in his third year with the club but has yet to taste any silverware following an incredible 16 years between the sticks for Real Madrid.

Casillas has been dropped to the bench for Porto’s last two matches and it’s reckoned that boss Sergio Conceicao is trying to tell the veteran that there’s no room in the budget for his big wages. Casillas remains one of the most influential keepers in history helping Real  Madrid win five La Liga titles as well as three Champions Leagues.

Casillas is also the most capped player in Spain’s history having won the World Cup plus two European Championships with the national side.  Casillas may be looking to finish his career in the Premier League.