Burnley Football Club have this afternoon announced that manager Sean Dyche has signed a new long-term contract to extend his stay at Turf Moor. Dyche has put pen to paper on a new deal running until June 2022, along with assistant manager Ian Woan and first-team coach Tony Loughlan. 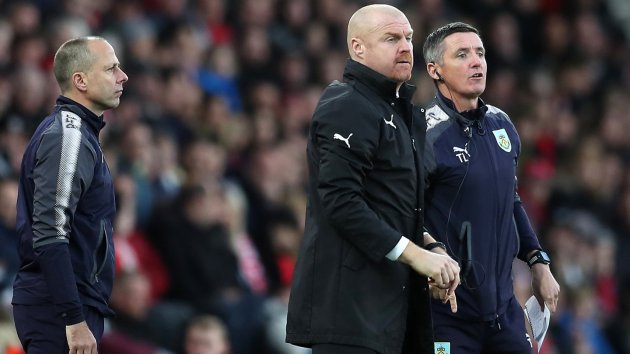 Dyche, has been in charge of the Clarets since the end of October 2012 and has led the club to two promotions to the Premier League as one of Burnley’s most successful modern-day managers. The term of the contract would make Dyche the Clarets’ longest serving manager since the legendary Harry Potts in the first of the First Division title-winning manager’s two spells in charge from 1958 to 1970.

Dyche, who also worked with Woan and Loughlan in his previous job as Watford boss led the Clarets into the Premier League in his first full season at Turf Moor. Burnley were then relegated in 2015 but Dyche led the club straight back up as Championship winners.

Last season, the Clarets sustained successive top-flight seasons for the first time since the mid-1970s and their current position of eighth in the Premier League is their highest position at this stage of a season since 1975. 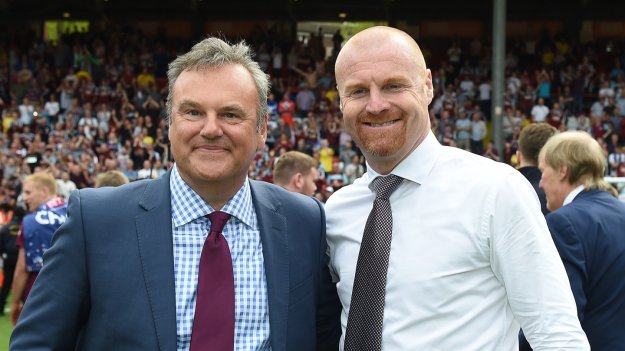 Speaking about signing his new contract Sean Dyche said, “I am quite young in terms of management. I am still learning and improving, I believe, so for my personal reasons as well I think this is the right place to be for me.

It’s a very good environment and I enjoy it and I enjoy the connection I’ve had with this area. I think we are still moving forward as a club and that’s important and I’m aware of some of the challenges. The reality of the club gives me, my staff and the players a good workplace. It’s an honest club, it’s healthy and everyone is on the same page, there’s lots of work to be done, but I’m definitely ‘in’ for the work to be done.”